The Bundesliga will be Europe’s first major league to resume when matches get back underway on May 16. The match that stands out is undoubtedly the big derby of the Ruhr Valley, between Dortmund and Schalke. However, there is also significant interest in the rest of the matches of the 26th matchday. 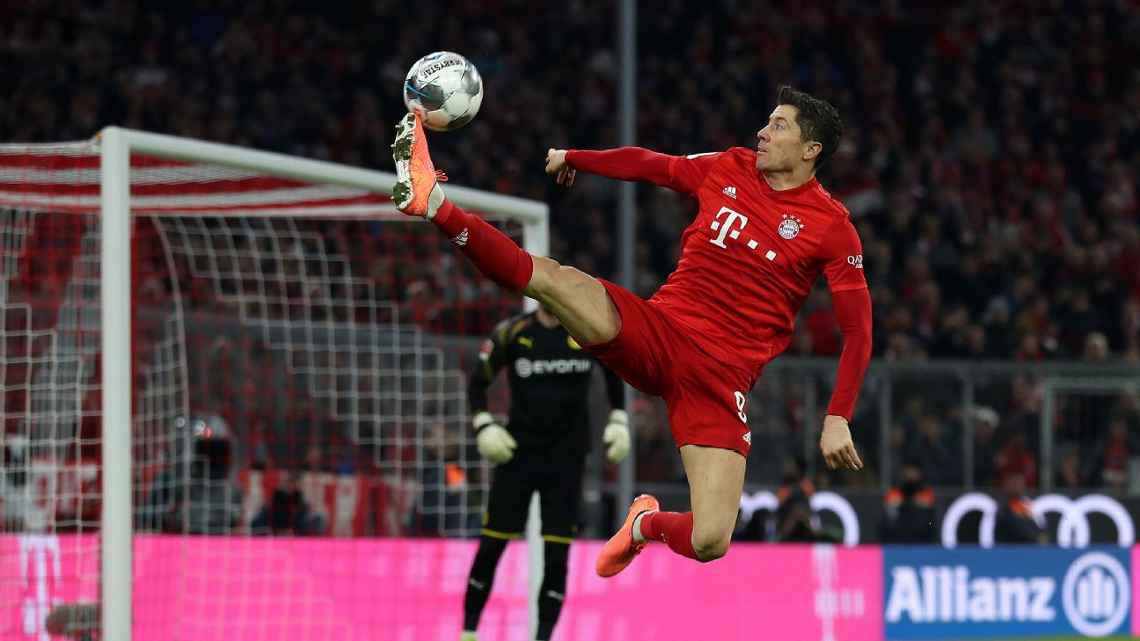 The odds for the 26th matchday of the Bundesliga

The derby of the Ruhr Valley. The motivation is great for both teams. Borussia Dortmund is at -4 from the top, while Schalke needs to show a better face than what the players showed before the lockdown, as they are forced to stay in 6th place, which gives a Europa League ticket. Pick: Both teams to score & Over 2.5 goals. Check the odds here!

The suspension of the championship due to Coronavirus was “good” for Leipzig, which fell from 2nd place after the two consecutive draws against Leverkusen (1-1) and Wolfsburg (0-0). The “bulls“ are one point behind Dortmund and five away from Bayern. Freiburg will travel to “RB Arena” with motivation, because they maintain european dreams. They are in 8th place, just -1 from 6th Schalke. Pick: Leipzig to win. Check the odds here!

Two of the teams that favored by the Bundesliga postponement are Hoffenheim and Hertha. Both were not in good shape, the greater the concern in the “camp” of the Berliners. Probably the motivation is greater for the Sinsheim team, which has not completely lost the european hopes, since the distance from the top six is only two points. There is not a team that stand out, it is worth the risk in the draw. Pick Hoffenheim to win. Check the odds here!

“Tail” derby in the West of the country. With 22 points, if the championship was completed now, Fortuna Dusseldorf would play at relegations play-offs. The distance from direct rescue is at four points. Paderborn will not be relegated without a fight. They are at the bottom of the standings with 16 points, but with a victory in this match, they put pressure on those above them. An important match for their future in the Bundesliga. At first glance, an ambiguous match. Pick draw. Check the odds here!

If the Bundesliga season didn’t got postponed due to Coronavirus, things could have been much worse for Augsburg. They had four defeats in their last five games before the break. The distance from the 16th place is five points and from now on, every result counts. Wolfsburg will clearly chase the European ticket until the end of the season, being at -1 point of the 6th place that gives the ticket for the Europa League qualifiers. Pick Wolfsburg to win. Check the odds here!

The second most interesting game of the 26th matchday, after the derby in the Ruhr Valley. Eintracht Frankfurt wants to be improved. They will not fight for their safety, but it will be very difficult to get a European exit, being at -9 points from the top six. Gladbach had their ups and downs and now their are looking more at their “back, as Leverkusen is only two-point behind the. Pick: Monchengladbach to win. Check the odds here!

Making its own “counterattack” in the second round, Koln managed to rise in the standings and have almost secured its stay in the Bundesliga. At the back of their mind, there is the possibility of getting a European ticket, since the distance from the top six, is only five points. At the same time, Mainz is fighting to avoid relegation, being at +4 from the 16th Fortuna Dusseldorf. It seems to have limited capabilities. Pick: Koln to win. Check the odds here!

Undoubtedly one of the most pleasant surprises of this season, is the Union Berlin. They showed that they will prematurely secure their stay in the Bundesliga and will most likely finish in the middle layers of the standings. They will play without stress against Bayern Munich. The Bavarians are eyeing their fifth consecutive win and they only want the three points in Berlin. Their distance from the 2nd Borussia Dortmund is at four points. It will not be an easy match for the Bavarians, but they are the favorite to win. Pick Bayern Munich to win Check the odds here!

Werder Bremen is a pure disappointment. As a mother from heaven, the interruption came due to Coronavirus. The resumption of the season finds them in 17th place in the standings, in -4 from 16th place and in -8 from 15th. The situation is clearly better for Bayer Leverkusen. They are pushing for their place in the top four, being at -2 from 4th Gladbach. Before the break, they were one of the most hyped teams in the Bundesliga. It’s one of the most interesting games of the matchday, as both need the victory for different reasons. Pick: Bayer Leverkusen to score Over 1.5 goals. Check the odds here!