Three potential value wins to bank on around Europe on Thursday

We have picked yet another three matches from across the world that punters can bank on. Check them out! 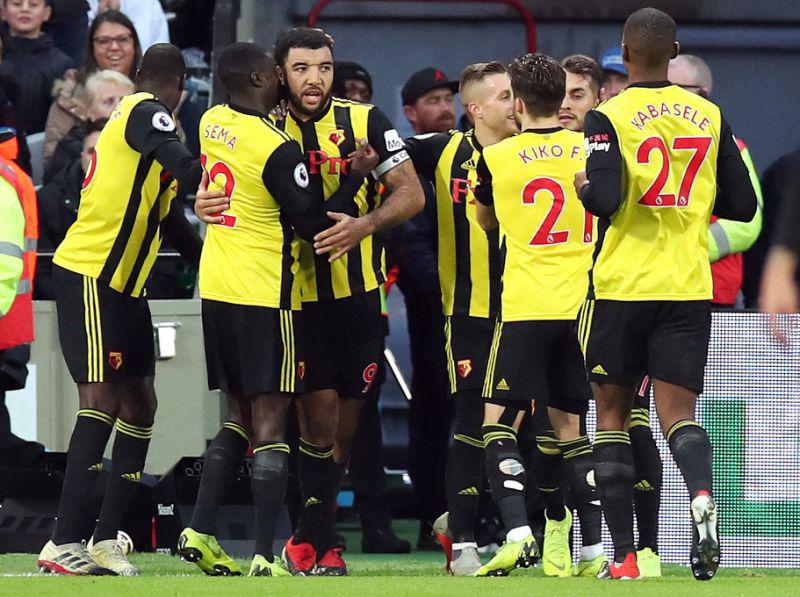 These are the last two safe teams in the league table at the moment, and a direct encounter will certainly have an impact on the campaign of both sides. They have 34 points each. Furthermore, the first two teams in the relegation zones, Bournemouth and Aston Villa have tough fixtures this weekend. So this match could guarantee either of these sides safety.

Considering the phenomenal win posted by West Ham the last game week, their recent h2h superiority over the Hornets, and the struggles of Watford on the road this season, expect a West Ham win this Friday.

The Hammers recorded a 4-0 win on the road the last matchday, against Norwich, a rare display of one man show for the team by Michail Antonio who scored four goals for his team to secure the three points.

Meanwhile, Watford registered a 2-1 win at home the past game week, against Newcastle. Troy Deeney scored both goals for the hosts.

As things stand, Moyes’s men have the upper hand. They are on a two-game winning run in h2h clashes, and had scored seven goals in the process. They are also on an impressive form in the league currently.

Expect West Ham to win the match at the end of this game which is priced at 2.42 odds by Bet9ja.

Las Palmas have almost no chance of reaching the promotion play-off positions after an inconsistent season. They have seen over 2.5 goals in two of their last three matches.

The home advantage could come to play here, as Rayo Vallecano have not been beaten by this opposition on their home ground for a while, and seeing that Las Palmas are not regarded as good travellers, we believe that there is a big value in betting on the home team to win.

Taking this into consideration with the high scoring tendency of the home team, punters can back them at 1.66 odds to win, priced by Bet365

The Baggies are placed in the second spot at the moment, and with just two match days remaining for the season to come to an end, the team just needs to hold on to this position to gain a direct entry into the Premier League.

However, Brentford – placed third currently, are piling on the pressure on West brom, and who are on a winning run of seven games in the league, also, they have an outstanding game to play. So this is a must win match for Slaven Bilic’s men.

It helps that they are taking on Huddersfield who are battling relegation. Not only are they placed in the bottom half of the table, but they had lost the reverse fixture as well.

By all means, expect the in-form West Brom to post the three points on the board this weekend.

The Baggies were held to a goalless draw at home the last match day by Fulham. Meanwhile, the Terriers were held to a 0-0 scoreline as well by Sheffield Wednesday the past game week.

As things stand, a win is a most likely for Bilic’s men. They are one of the best teams in the competition at the moment, and are prime contenders to secure direct promotion. Their counterparts on the other hand, are battling relegation. They are on a five-game unbeaten run at the moment in the competition, and were unbeaten on the road in 22 of their past 25 away fixtures.

Taking into account these observations, expect a win from the visitors at 1.73 odds priced by Betway