The best three win selections to bank on from midweek

It’s promises to be another week of endless thrills! Football returns in the English sphere, where Manchester City and Arsenal face off in Wednesday evening’s epic  battle while you can also catch a lot of midweek actions from around Germany, Spain, Italy and others. There’s even a blockbuster Italian Cup final set to go down at the Stadio Olimpico.

Check out our three super winning tips and use them in building your acca, you might be the next lucky punter! 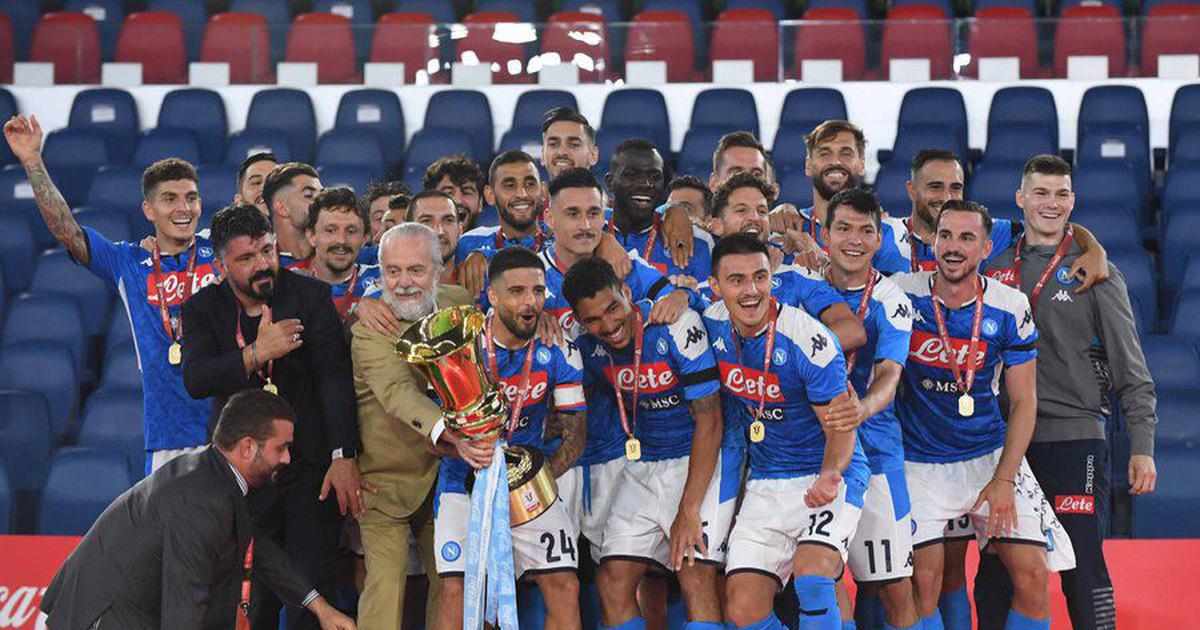 Mikel Arteta takes his Arsenal side back to his former stomping ground, and we are set to witness an exciting return of football to the English topflight. While the Citizens will attempt to record a seventh consecutive win over the Gunners, Arsenal’s run of three successive wins before the lockdown offers hope they can get something out of this one.

However, we think it will be all too familiar scenario for the North London side who have struggled in recent meetings with their opposition, so expect City to triumph at odds of 1.30, as offered by Bet365.

Real Madrid kicked off their La Liga restart with a flurry of first half goals against Eibar last time out, triumphing 3-1 in the end and ensuring their momentum was not lost over the break while their opposition threw away two points at the death against Levante, a stoppage-time penalty leaving them with a point in a 1-1 draw.

On Thursday evening, Los Blancos return to their fortress ground hoping to cut the gap to leaders Barcelona back to two and are odds-on to claim another victory.

They are undefeated in their last 14 league games at the Santiago Bernabeu while Valencia have failed to win any of their last five away games in the division.

Expect the Spanish giants to romp to a very comfortable victory, which is priced 1.37 by Bet9ja.

Maurizio Sarri is expected to claim his first trophy in charge of Juventus when the Old Lady clash with his former club Napoli in the Coppa Italia final in Wednesday’s evening kick-off.

Juve are hunting for their fourth Coppa Italia in the last five seasons and their 14th trophy haul overall. Having won three of the last five meetings with Napoli, they will be confident of success in Rome.

Though Napoli will perhaps seem to be the more motivated of the two sides judging by how their opposition scraped through to this showpiece, Juve’s experience at this stage should be enough to prove the difference. So we like 2.1 for a Juve win as offered by 1xbet to round off these tips.

Always remember to check out the best betting sites in Nigeria and of course, for every other country in the continent to get the best odds available for any particular event.