Hi there! We have picked out five Monday tips from European fixtures, and we hope to land every one of the betting markets we have attached to each of the games.

Check out these tips and share with your friends this article, and also don’t forget to tell us what you think in the comment section below! 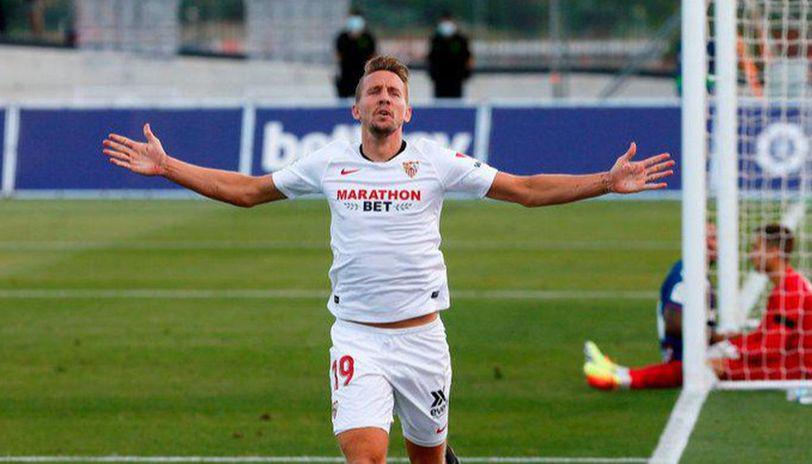 Sevilla and Levante to draw:

Sevilla kicked off the resumption of La Liga with a comfortable 2-0 win over Real Betis last time out, a result which kept them in third and of course firmly in the Champions League places.

They will have their works cut out on Monday, however, when they visit La Nucía to take on 12th-placed Levante who drew 1-1 with Valencia last Monday.

Expect a close affair between these two sides, and that that makes it worth backing the scoreline to be deadlocked after full-time. 1xbet is offering a draw at a mouthwatering 4.44 odds and should bag a fortune for lucky punters should it come off.

Granada still have slim hopes of qualifying for Europe this season, with just five points separating them from fourth place. They will most definitely, do with a second win on the bounce, after that come-from-behind triumph over Getafe last time.

El Graná have already beaten their opponents this season and a league double should hardly come as a surprise. Betway is offering an attractive 4.04 odds for a Granada away victory, and they can boost their aspirations with picking up maximum points from this encounter.

Dynamo Dresden cut for a heavy defeat in Bielefeld:

In the 2. Bundesliga, rock-bottom Dynamo Dresden make their way to SchücoArena to play leaders Arminia Bielefeld, in what is somewhat of a might mismatch.

The hosts are unbeaten in their last 12 league games and look set for promotion, while Dresden have won just one of their last five, losing thrice. Their goal difference (-21) is the worst in the division and marks them out as a team very prone to conceding goals, and loads of it.

Thus, Bet9ja have put up odds of 2.18 for a handicap (+1) win for the hosts, and this should prove to difficult to play out.

Both teams are coming off the back of defeats, but Maritimo will particularly feel hard done by denied a share of the spoils against Porto last time.

Gil Vicente were beaten 3-1 by Famalicão and will have to improve very much defensively if they must come away with anything from this clash. They were 2-0 winners in this game’s reverse fixture, but we think the two sides will cancel themselves out here. Bwin has offered odds of 3.20 for this game to end as a draw, which is looking likely.

Asteras Tripolis are odds-on to best Panionios in Tripoli, and the pre-match views point to a comfortable victory to the hosts in this Greek Super League affair.

The Yellow-Blues beat Larissa 2-1 last time out, their first game since the coronavirus break, while their opposition ended a five-game winless run when they beat Volos NFC 1-0.

Asteras have always looked to have the upper hand on head-to-head meetings, having won the last three meetings without conceding a single goal. Expect another victory for them to suffice from this clash on Monday evening, which is offered for 1.65 by Betfair.