Check out what we think of these fixtures, as we take in the thrills of the Premier League yet! 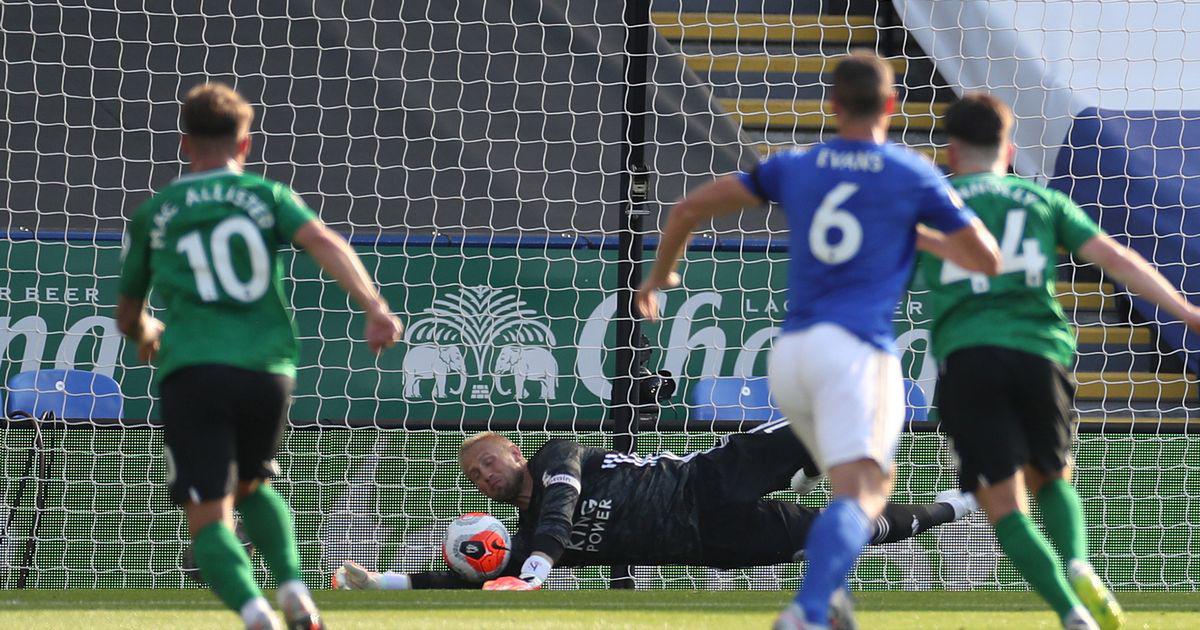 Leicester City should prove a cut above Brighton:

Leicester City will look to respond to Saturday’s late disappointment when they meet relegation-threatened Brighton at their home ground.

The Foxes looked on course for a victory after snatching the lead in stoppage time following a superb goal from Ben Chillwell but Craig Dawson acrobatically levelled matters with the last kick of the game to secure a draw for the Hornets at the Vicarage Road.

For their opposition, it was a good day at office for Brighton who pulled off a sensational comeback victory over Arsenal, their first win of the calendar year as Graham Potter’s side continue to battle against the drop.

The Seagulls have yet to win any of their last five meetings with Leicester, losing four of those games, and we postulate it should remain that way when they do battle here. Thus, we like 1.71 for Brendan Rodgers men to claim their 17th league win of the season, as offered by Betway.

Elsewhere, Tottenham and Harry Kane will be aiming for a return to winning ways when they host relegation-threatened West Ham, who went down 2-0 to Wolves last time.

After a fourth defeat in five games, the Hammers’ sitting on the table is precarious as they only remain out of the bottom three on goal difference and could soon be staring the drop in the face.

Kane, albeit on his return from injury, could not inspire his side to victory when they faced Manchester United last week, but we expect the Englishman to strike here in what should be a successful outing for the Lily-whites.

So, we are backing a home win for Tottenham for 1.70, and 2.00 for Kane to score anytime here, all odds as offered by Bet9ja.